If you have a need to control your power export towards the public utility - the ECpv Solar is the perfect match.

To control in PV plants in need of power export control, the ENcombi ECpv Solar features a communication line directly interfacing to the solar inverters. With this - the ECpv dynamically controls the power output of all solar inverters in the system in a linear and precise double decimal resolution.

The ECpv Solar is applied in applications that requires:

The ECpv Solar supports breaker feedback from digital inputs as well as relay outputs. This could e.g. be applied in a Zero Export application to trip the solar breaker should there be power exported and inverters are not responding.

Finally the ECpv Solar Modbus Slave port can also be used for external master control if you want to pair it with a PLC or SCADA system.

A single line example can be found here for an ECpv Solar application: 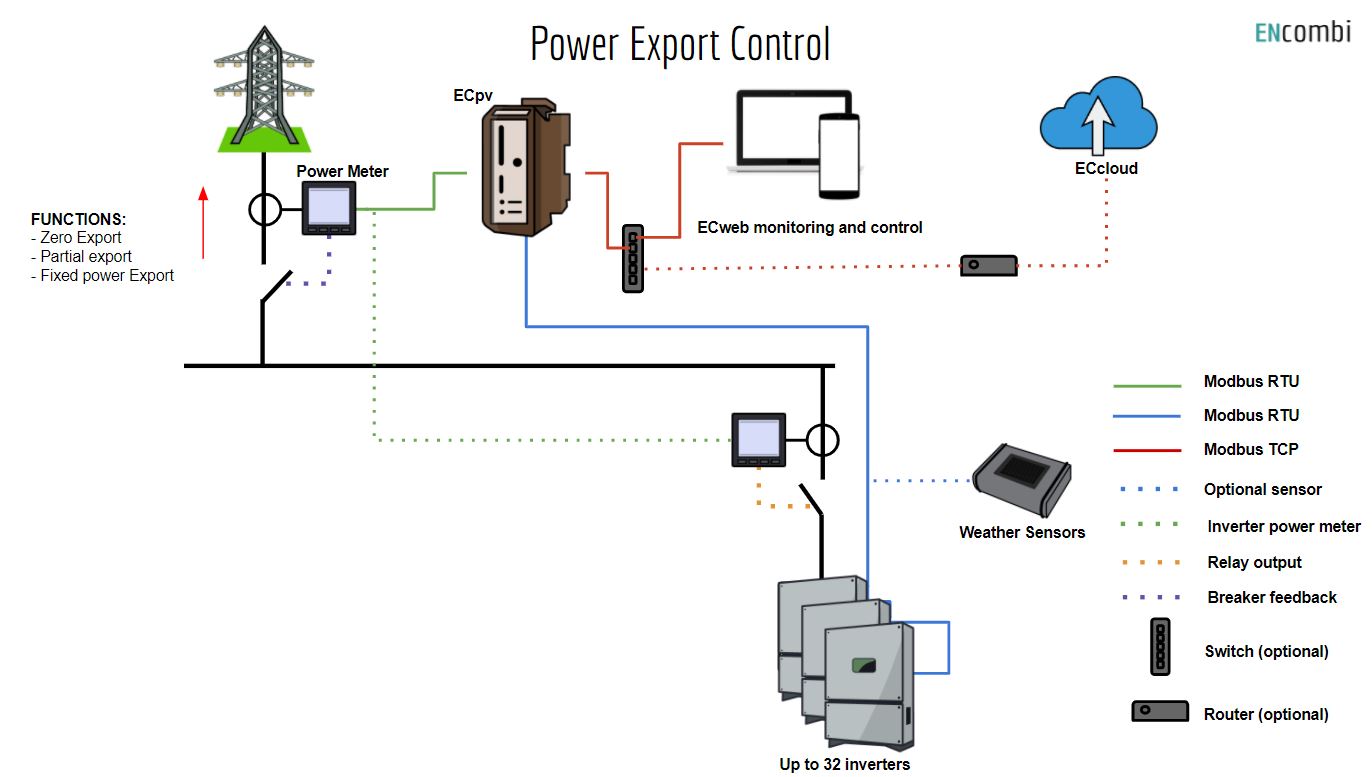 All setup and onsite monitoring are done using our easy to use ECweb software.

The site data is freely accessible to read out via Modbus from your ECpv Solar. The ECpv Solar Modbus data will always be uniform for every site, no matter which brand and model of solar inverter and power meters you are using in the application.

When the ECpv Solar is connected to the internet, it can produce consumption and production reports with values in terms of kilowatts, penetration and performance ratio - but also report on financial performances.

In addition to live monitoring via ECweb and sharing live data via Modbus. The ECpv Solar also logs plant data on SD card or USB - enabling a lifetime of logging directly in the unit, which you can utilize for your own analysis. Moreover, all data the ECpv Solar reads - it can export to our ECcloud, FTP or MySQL databases, you can read much more about data acquisition and monitoring on our monitoring page.

ECpv Solar covers any size of solar plant and can easily interface to any power meters and solar inverters. Check out the full list of supported models on the ECpv product page 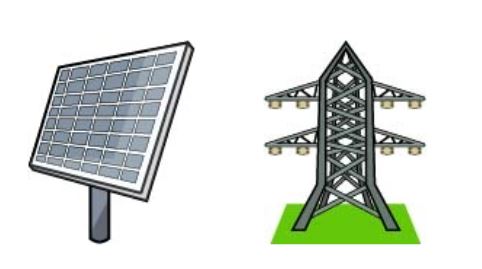 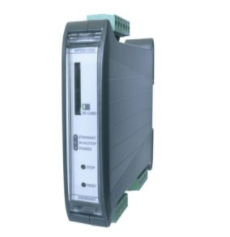 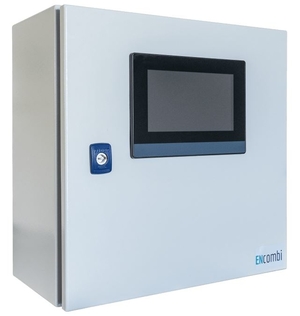 Not finding what you need?

Get in contact with us today for more information, references or design notes you can utilize for your application